The Western Hemlock tree is a graceful, dense and handsome evergreen belonging to the Pinaceae family. It has soft needles on its drooping branches. Since it is so dense, it casts a heavy shade and there is not much that can live beneath.

Its shape is broadly conical and it has a narrow crown. When Western Hemlock trees are mature, they grow up to 45 metres in height. They grow taller when in their native habitat, however, and grow between 50 and 70 metres tall (165 to 239 ft). In terms of girth, the trunk usually has a diameter measuring up to 2.7 metres (9 ft), making it the largest of the hemlock species. The bark of the Western Hemlock is dark brown with thin and rugged ridges.

The Western Hemlock’s cones don’t have stalks. They are pendulous and small and their scales are flexible, thin and papery. When they are mature they are a grey-brown colour; immature cones are green.

The scientific name for this tree is the Tsuga heterophylla.

This tree is similar to other hemlock spruce trees. It has a similar smell to the herb hemlock, hence its name but it is not related to this highly toxic plant.

History of the Western Hemlock Tree

This species is not native to the United Kingdom; it was introduced here in the 19th century.

Symbolism and mythology associated with the Western Hemlock Tree

There has been an association of the Western Hemlock tree with women among some ancient traditions of North America. The female warriors of the Kwakwaka’wakw people made western hemlock headdresses for their ceremonial dances.

In the United Kingdom, Queen Victoria was a huge fan of Western Hemlock trees. She even asked for the name to be changed to honour her husband Albert. The name Tsuga albertiana was used for a while but now its scientific name is Tsuga heterophylla.

The Western Hemlock tree can live up to 500 years.

Where Can We find Western Hemlock Trees?

As previously mentioned, the Western Hemlock is not native to the UK.  This species originates in the North West of America. The north-western limit of its growth is the Kenai Peninsula in Alaska and its south-eastern limit is in California in northern Sonoma County. The Western Hemlock is associated with more temperate rainforests and most trees grow within 62 miles (100 km) of the Pacific Ocean. There does exist a population of Western Hemlocks further inland in the south-east of British Columbia, the west of Montana, the north of Idaho and in the Columbia Mountains.

It’s thanks to the botanist David Douglas that Britain now has this species here. It is so popular that it is now the species of conifer that is most common in this country. The Western Hemlock is suited best to moist climates; it regenerates well in a huge variety of upland forests and grows rapidly.

These trees are integral components of forests in the Pacific Northwest and are an important tree for timber in this region.

What is the Western Hemlock’s Value to Wildlife?

Since this tree is very dense, it casts a heavy shade. This means that when there is a lot of Western Hemlocks in a plantation, there is not a lot of wildlife or plants able to live beneath them.

In the United Kingdom, Western Hemlock is mainly grown for wood pulp and timber. It is also used as an ornamental tree in gardens and parks too. The wood of the western hemlock is used commonly for boxes and roofing as it is capable of holding nails well and doesn’t split easily.

It is an important tree for other aspects of joinery too such as furniture making and doors.

If these trees are planted along riverbanks, they can help to reduce problematic erosion there.

There is a part of the Western Hemlock’s bark that is edible: the cambium. This can be collected when slabs of bark are scraped. The shavings produced can be eaten straight away or they can be dried out and then pressed inside bread. This is what Native Americans would have done in the south-east of Alaska.

Other parts of the Western Hemlock can also be used in food production. New needles are tender and can be made into a tea that is rich in Vitamin C but also bitter. You can also chew these needles directly.

In the United Kingdom, the largest known Western Hemlock tree is in Doune Park in Sterling, Scotland. The girth of the tree is 7.06 metres (23 feet), and it was 43 metres (141 foot) tall when it was last measured in 2009.

The Western Hemlock is an impressive species. It is well recognised by its size but it also provides valuable services in joinery, paper making, erosion prevention and food sources. What is more, it provides both shelter and food for wildlife and is also critical in the ecosystem for its role in CO2 absorption from the atmosphere as it stores carbon in the wood. Finally, it is great at purifying water too.

Article was written by Conner D. 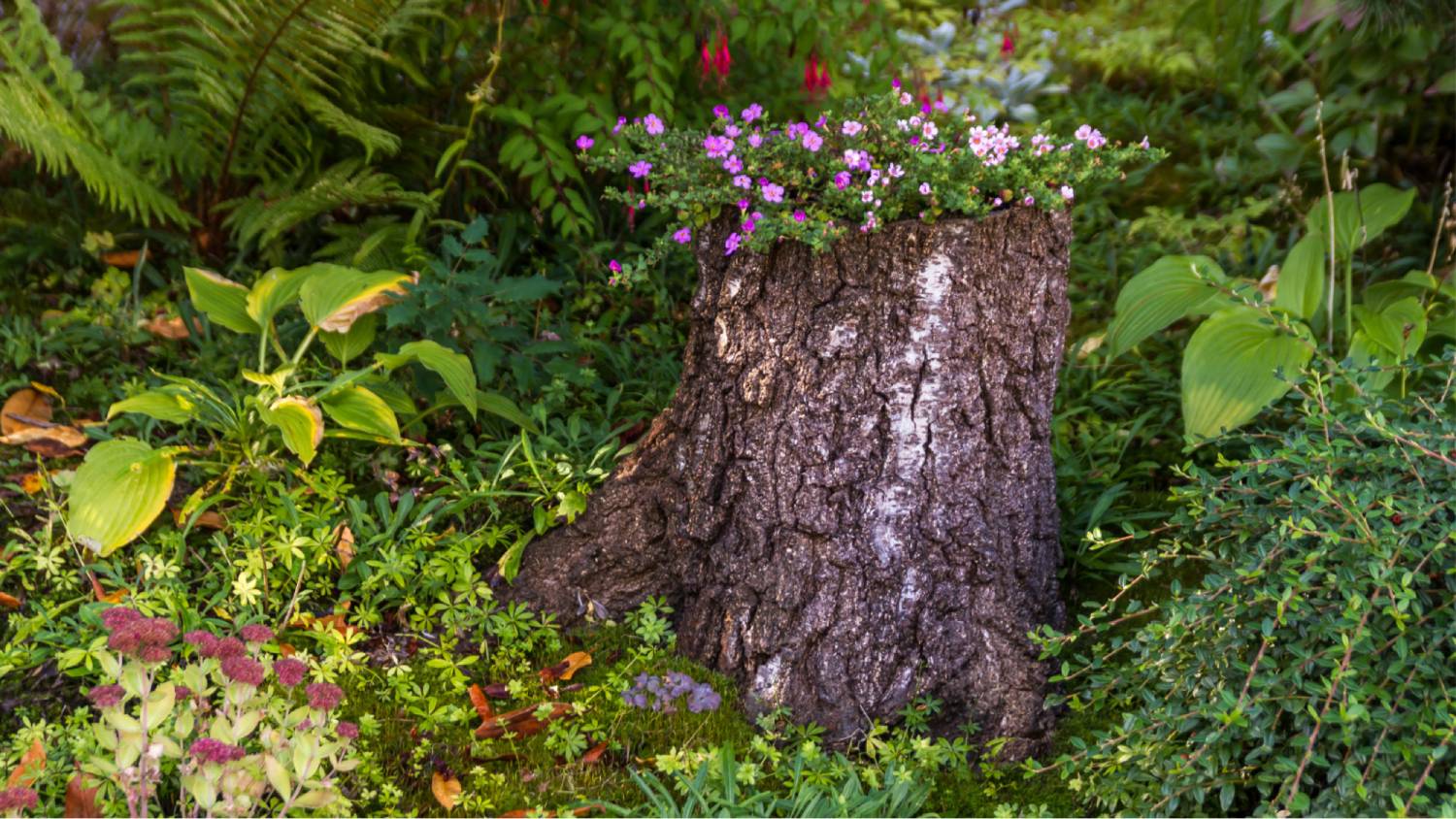 How to know when a tree stump removal is necessary

Understanding the benefits of removing a tree stump To some, a tree stump can be an eyesore. To others, it can be a safety hazard. Whatever you think about the tree stump in your backyard you’re probably wondering why it’s still there. The rest of the tree including the trunk and branches are generally easy…

Dear Jeff,​It’s been 15 years since you started Arbor Aesthetics with a handsaw, a ladder, and a borrowed pickup truck. With incredible courage, you followed a spark in your soul and abandoned the safety of your college education in pursuit of something more meaningful. The journey has not always been easy, and the growth has…