Hawthorn trees are commonly found in scrub, woodland, and hedgerows throughout the UK where it is native. They grow in the majority of soil types but they fruit and flower best when they are positioned in full sunlight.

Hawthorns have many common names including May tree, one-seed hawthorn, whitethorn and common hawthorn. Its Latin name is Crataegus monogyna and it belongs to the Rosacea family of trees.

The common name “May tree” is used as this is the month when the Hawthorn is in full bloom and is a sign that the seasons are changing from spring to summer. The hawthorn’s light green leaves are among the first to appear in springtime and explode with pretty white or light pink blossom during May. Hawthorns are often teeming with wildlife including many birds and bugs.

In winter, hawthorns can be identified by their spines that emerge at the same place as the buds. The blackthorn (Prunus spinosa) is different as its buds are on the spines themselves.

Hawthorn leaves measure around 6 cm and have deeply toothed lobes that cut to halfway to the mid-rib. The leaves turn a shade of yellow in autumn before they fall. The hawthorn tree is hermaphrodite (meaning that both the female and male reproductive parts are inside the flowers). The flowers have a strong scent and are white or light pink. They grow in clusters that are flat on top and each flower has five petals.

When hawthorns are mature, they can measure up to 15 metres tall. They are often characterised by their thorny habit, which is dense but they sometimes grow with a single stem as a small tree. The bark of the hawthorn is a grey-brown colour and is full of knots and fissures.

Where else are Hawthorn Trees Found?

The hawthorn is not only native in this country. You can also find it in Asia and North America.

The hawthorn is a pioneer species, often forming a large area of scrub on land that is not in use or neglected. This tree is the original hedgerow and has been associated with enclosed spaces and boundaries throughout history. Hawthorn was so frequently used as a hedgerow that in Anglo Saxon times, the word ‘haga’ meant both hawthorn and hedge. Many hedges were grown to make enclosures for deer.

One reason for their popularity as a hedge is that they are fast-growing and hardy. In the one hundred years from 1750, two hundred thousand hawthorns were planted in the UK to enclose land for cattle and sheep grazing.

The hawthorn also has a history in myth, legend and folklore. It took on an important role in the Pagan rituals associated with May Day when the flowers are at their best. It is a symbol of fertility and was the Maypole’s ancestor with its flowers and leaves forming garlands for the day too.

Often, fields retain one single hawthorn tree to be kept as a ‘fairy thorn’. There are also superstitions associated with this tree with some people believing it is bad luck to bring the hawthorn’s flowers inside the home. Legend has it that if one was to bring the hawthorn blossom into the home, illness and death would follow. Also, in medieval times, it was said that hawthorn blossom had the smell of the Great Plague. This is not surprising to us nowadays however, as botanists have now discovered that hawthorn blossom contains trimethylamine, a chemical that is one of the first to form in animal tissue when it decays!

Besides being used as a hedgerow there are many other uses of the hawthorn tree. The flowers, berries and leaves are all used to produce medicines and one main use is in the treatment of high blood pressure. The properties of the hawthorn widen the blood vessels and help to increase the flow of blood around the body. Another use is indigestion, stomach cramps and anxiety.

The timber of the common hawthorn has a light brown colour with a fine, hard grain. The hawthorn is used to make veneers, cabinets, tool handles, boat parts and boxes. It is also good as charcoal and firewood because it burns at a high temperature.

Finally, young hawthorn leaves, young flowers and flower buds can all be eaten. You can put them in root salads or green salads. It is also possible to eat raw haws but they can trigger mild upset stomachs. The haws are used to make kinds of ketchup, wine, and jellies.

Place names linked to the Hawthorn in the United Kingdom

There are many place names in the UK that are linked to the hawthorn tree. These include:

The hawthorn is a great wildlife tree. It provides food for lots of different species including yellow-tail moths, Duke of Burgundy butterflies and hawthorn shield bugs. Lackey moths and magpies also use the hawthorn for food. Additionally, Small Eggar moth larvae develop webs on the hawthorn leaves and grow into caterpillars. The flowers’ sweet smell is attractive to flies too, which is notable during the spring. Finally, small animals like wood mice as well as many birds like thrushes will eat the hawthorn fruit during the winter. Small birds also like the safety of the protective thorny branches for their nests.

If you have to say something bad about a hawthorn it would be that its spines are really sharp. Even when twigs are dead they keep hold of their thorns and they are strong enough to puncture car tyres.

In terms of conservation and threats, hawthorns are prone to the bacterial disease fireblight, gall mites and aphid attacks.

Article was written by Conner D.

What is the best mulch to stop weeds?

Maintaining a garden is a labour of love. But sometimes the time and effort involved can be challenging to keep up. That’s why many homeowners today look for ways to make gardening easier. Low maintenance solutions like automatic sprinklers and composting systems are just the beginning. One of the most challenging tasks for maintaining a… 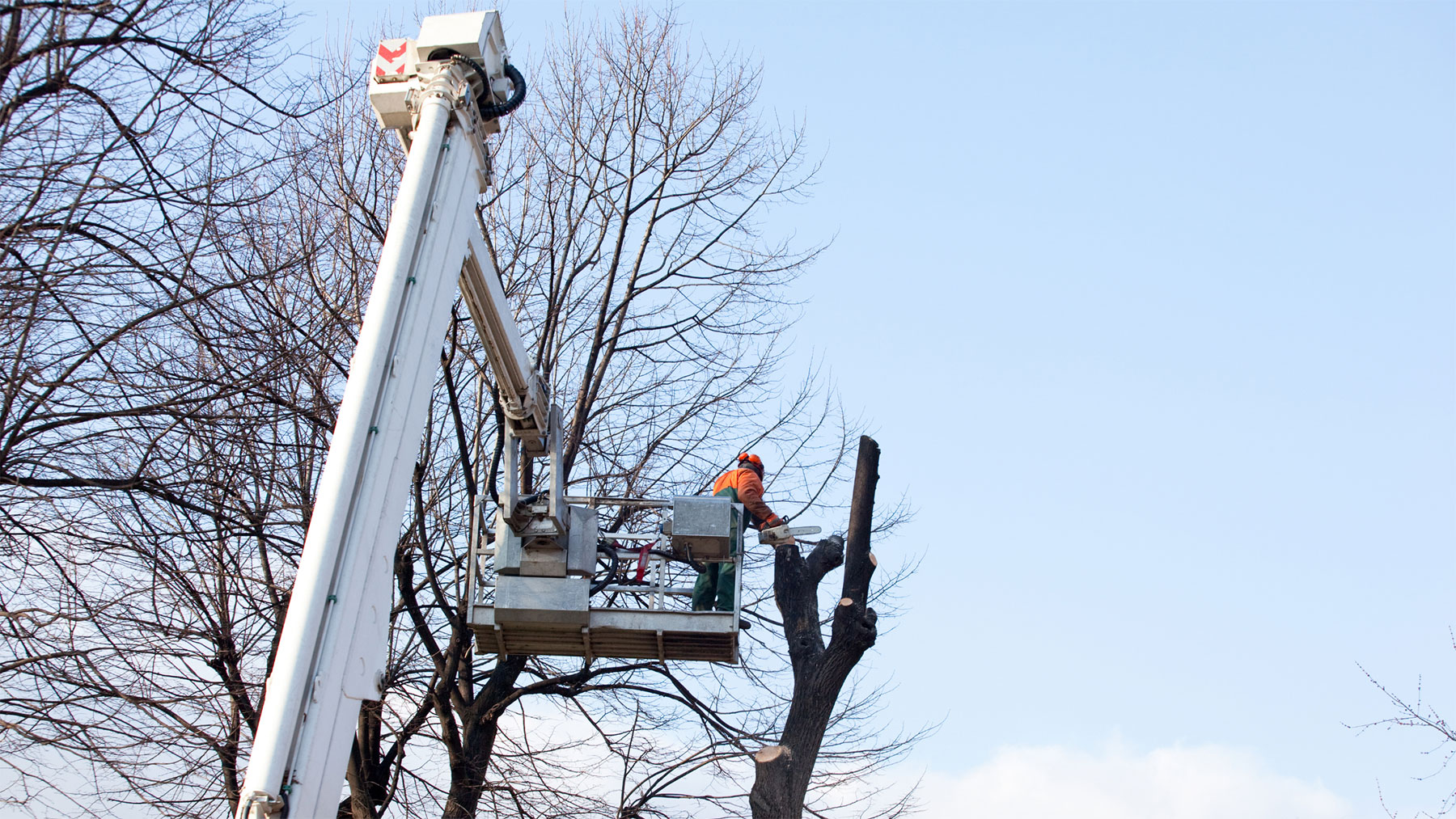 Choosing the right tree pruning method for your tree

Proper maintenance is essential if you want healthy and happy trees growing in your backyard. There are many tasks you can do throughout the year to ensure your trees continue to thrive. Pest control and fertilising the soil are two options. But one task that tends to get neglected by tree owners is pruning. Tree…

2020 sure threw us for a loop, and we were hoping 2021 would cut us some slack. When it came to completing our 2020 Gift of Beautiful Trees projects after the holidays, the weather just wasn’t cooperating. At some point, it got to be so late in the spring that we decided to wait to…